With the seemingly inexorable rise in energy prices, initially due to increased demand as fewer lockdowns worldwide drove demand and, most recently, the war in Ukraine affecting supply, it’s time we talked about the benefits of induction cooking versus conventional methods.

What is induction cooking?

First off, the basics! An induction hob creates a magnetic field. When electricity is passed through the coil underneath the glass, electromagnetic energy is created. This passes directly into the pan, creating a current that produces heat. Essentially, the induction hob isn’t actually creating the heat – it’s the pan and coil together doing so. Your hob is just creating a magnetic field..

You should also know that this is the reason why you need to use induction-compatible pots and pans. It doesn’t mean you necessarily need special ‘induction’ pans – but you will need ones that are made of, or contain, iron, so that the magnetic field can interact with the iron in a pan’s base generating an electric current that transfers energy into the pan, creating heat.

So what are the benefits of induction cooking?

Clearly, your actual consumption costs will depend on the rates within your gas and electricity contracts. And, at first glance, you might think the Kwph costs point to the fact that gas is cheaper until you factor in the induction hob’s almost nil energy waste whilst being used. The flameless cooking’s much better thermal efficiency – which is being transferred directly to the pan (and not around the edges) – leads to reduced cooking times which means, by some estimates, it uses about half the energy of a conventional gas or electric hob.

At Nicholas Hythe, our aim is to make the property renovation process as simple, efficient, safe and stress free for clients wanting to improve their family’s home. So, if you’re inspired and ready to start the process of buying a new kitchen, start thinking about what it might look like and how you want to use it. Ask yourself, what do you need and want for it to function for you and your family?  If you need help on deciding what style to go for, check out kitchen designs that never go out of style. Advice and design ideas are also found all over the Web, including Nicholas Hythe kitchen pictures gallery, our entire picture library and customer reviews on Google, and many other sites such as Pinterest, Houzz. Or check out our social media pages on Facebook and Instagram

Then when you’re ready, why not book an appointment with us, free and with no-obligation? 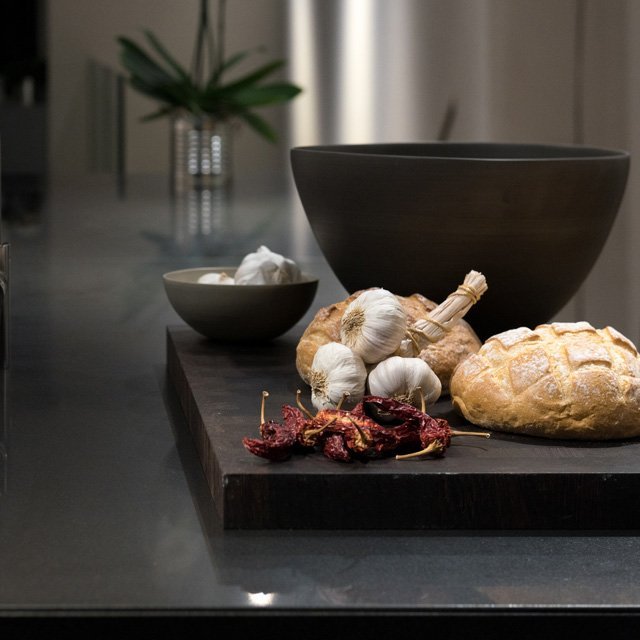